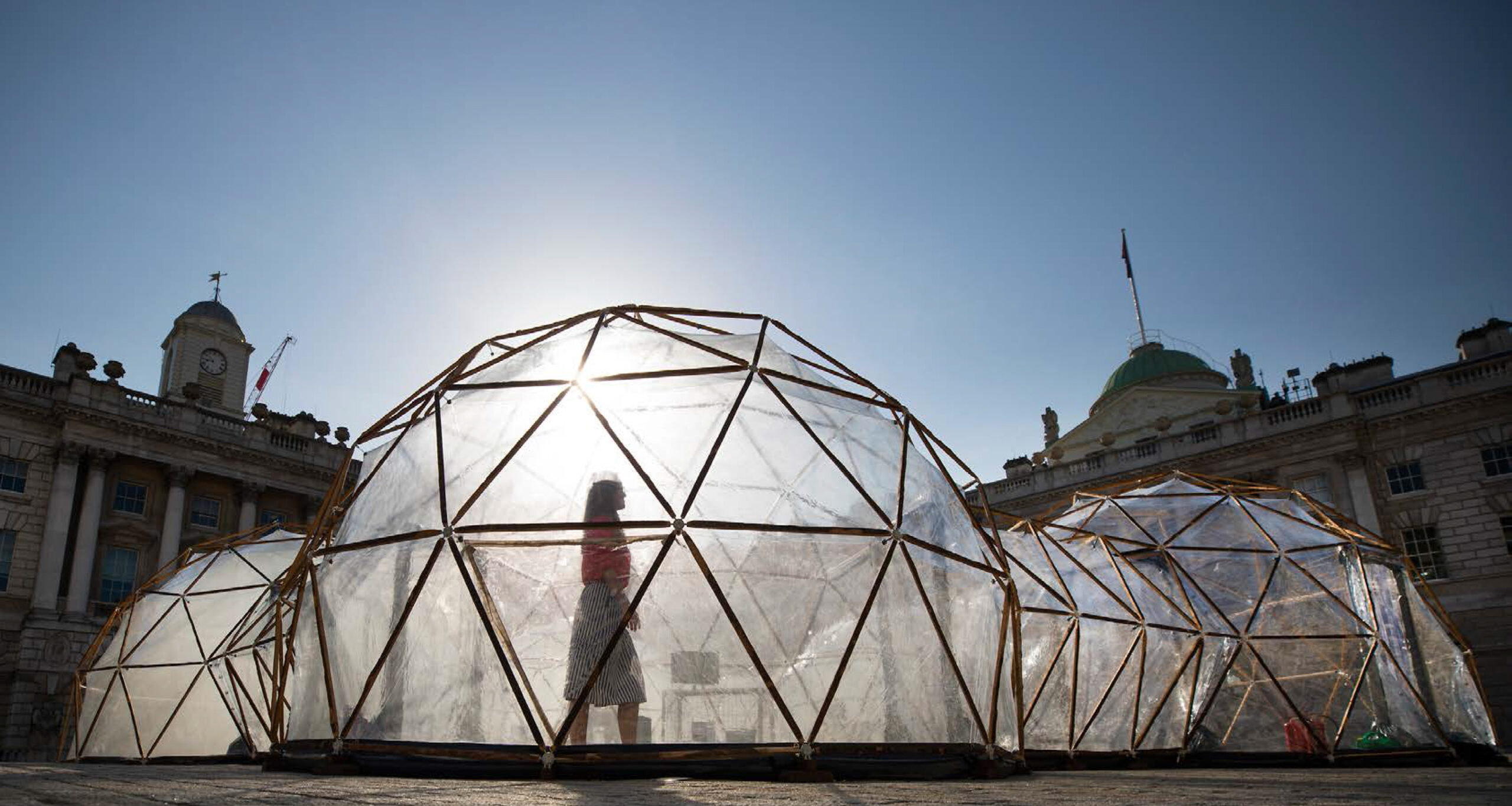 Michael Pinsky's original commission was from the Norwegian University of Science and Technology (NTNU), who wanted to create an installation i

Michael Pinsky’s original commission was from the Norwegian University of Science and Technology (NTNU), who wanted to create an installation in their local city of Trondheim for Climart, an ongoing research project that examines the underlying psychological mechanisms involved in both the production and reception of visual art. The exhibit recreates the smell, heat, and haze of four notoriously polluted cities: London, New Delhi, Beijing, and Sao Paulo.

Five geodesic domes are connected to form a ring. Within each dome the air quality of five global cities is recreated. A carefully mixed recipe emulates the relative presence of ozone, particulate matter, nitrogen dioxide, sulphur dioxide and carbon monoxide which pollute these cities. Starting from the hosting city, the visitor passes through increasingly polluted cells, from dry and cold locations to hot and humid. The release of toxic gases from domestic and industrial sources both increase the rate of global warming and have a direct effect on our present day health. In the West, in cities such as London, one in five children suffer from asthma. Whilst in the developing countries such as Delhi, over half the children have stunted lung development and will never completely recover.

However, this pollution is difficult to understand through images, as the smog of such as Delhi seems almost romantic and much of the most dangerous toxins are not visible at all. Much of this pollution is driven by the insatiable appetite of capitalist consumerism. Whilst we here in the developed world live in an environment with relatively clean air, people in countries such as China and India are being poisoned by the air borne toxins created from industries fulfilling orders from the West. The experience of walking through the pollution pods demonstrates that these worlds are interconnected andinterdependent. Our need for ever cheaper goods is reflected in the ill health of many people in the world and in the ill-health of our planet as a whole.

In this installation we can feel, taste and smell the environments that are the norm for a huge swathe of the world’s population.

Additional location infoIncline Road is very narrow and windy, please drive slowly and watch out for walkers. Access to the artwork is via a long, fairly steep slope, if you are in any doubt about being to access the site please do contact us and we will do our very best to help 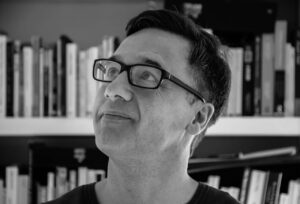 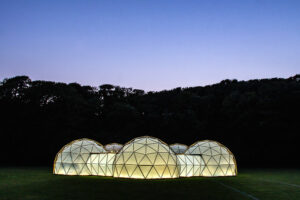