It is with lots of love and well wishes for the future that we say ‘arrivederci’ to b-side's founding Director Alan Rogers this September and a warm welcome to new Director Rocca Holly-Nambi to Portland.

Alan began to develop the idea of b-side in 2007 whilst he was Arts Development Officer for Weymouth & Portland in the lead up to the 2012 Olympics.

“Who would have thought that an idea I had on a hot August afternoon in 2007 outside the student canteen at Weymouth College, would have grown and developed into the organisation we have become today.

b-side was born to promote contemporary, explorative art practise in Weymouth and Portland for the Cultural Olympiad, in advance of the 2012 Sailing Events. It was named as a result of working as a DJ. When I moved here, I saw lots of ‘A-side’ activity, but little that presented the alternative side – it was here, but largely underground.

From 2008 on, the festival has always been produced by a partnership. However, it wasn’t until Amanda Wallwork, Julie Penfold, Sally Watkins, Rosie Russell, Sandy Kirkby and I co-founded b-side Multimedia Arts Festival CIC, that the foundations of the present b-side, with its vision, mission and values really formed. Since that time, b-side has been a truly collaborative, cooperative, shared enterprise.

And the family has just kept growing! So, to all our friends, supporters, volunteers, visitors, artists, partners, collaborators, funders, critics, team members, directors, Portlanders, Weymouthians and Kimberlins like me: I have learned so much from you along the way, for which I’ll remain indebted and truly grateful. It’s been quite a ride!

It’s time to say goodbye to b-side and the UK. I’m leaving to start a new chapter as an artist and creative practitioner in Venice, Italy.”

It’s been no easy task to find a new Director for b-side who will bring the same level of enthusiasm and commitment as Alan has over the years and build on his achievements, after an extensive recruitment process we are very pleased to announce Rocca Holly-Nambi as b-side’s new Director.

“I am delighted to join the b-side team and can’t wait to co-create more powerful moments and memories with, on, and beyond the unique Isle of Portland.”

John Tizard, the Chair of b-side Board of Directors commented:

“Alan’s retirement from b-side marks a significant moment for the organisation. From coming up with the original concept through to b-side now having an international reputation Alan has made a fantastic contribution for well over ten years. b-side, the local community and the arts world owe him a great deal. We wish him well in his new endeavours in Venice.

I am delighted that Rocca is joining us as our new director. Given her values, energy and creativity, plus her leadership experience Rocca is a worthy successor to Alan. I look forward to working with her and the b-side team as we start on the next exciting phase of our journey.

b-side’s artistic projects and impact especially its festivals are awesome, and we can be confident that with our dedicated creative team, our friends, supporters, our funders, and now with Rocca the next ten years can be even more amazing than the last.” 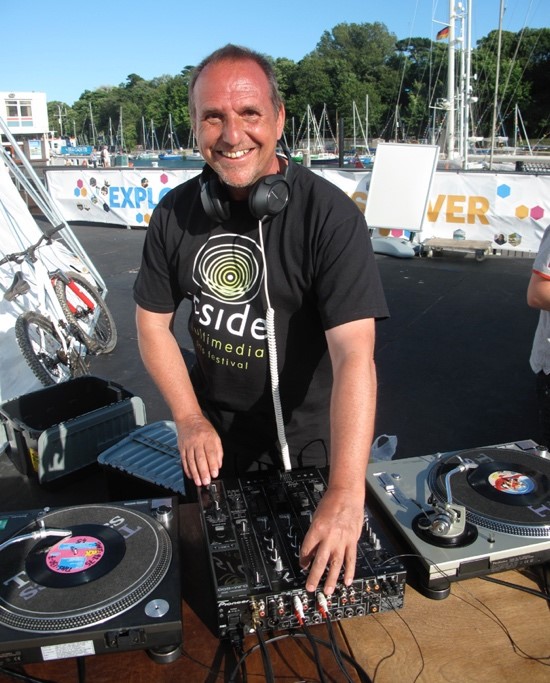 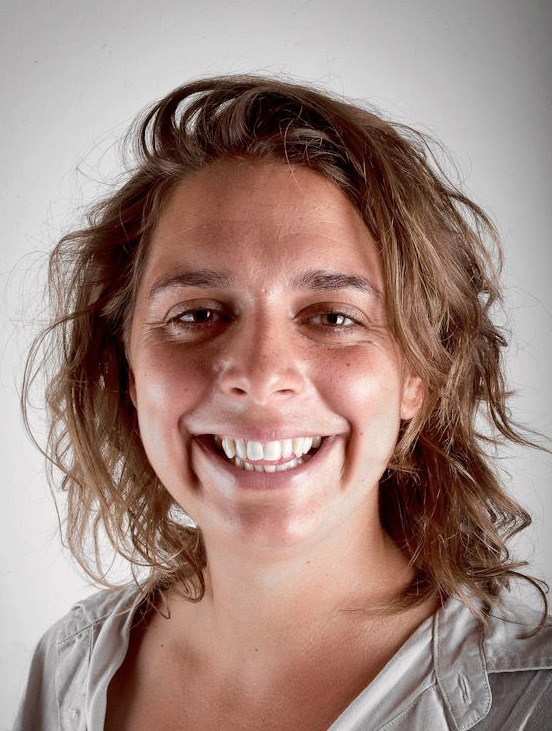