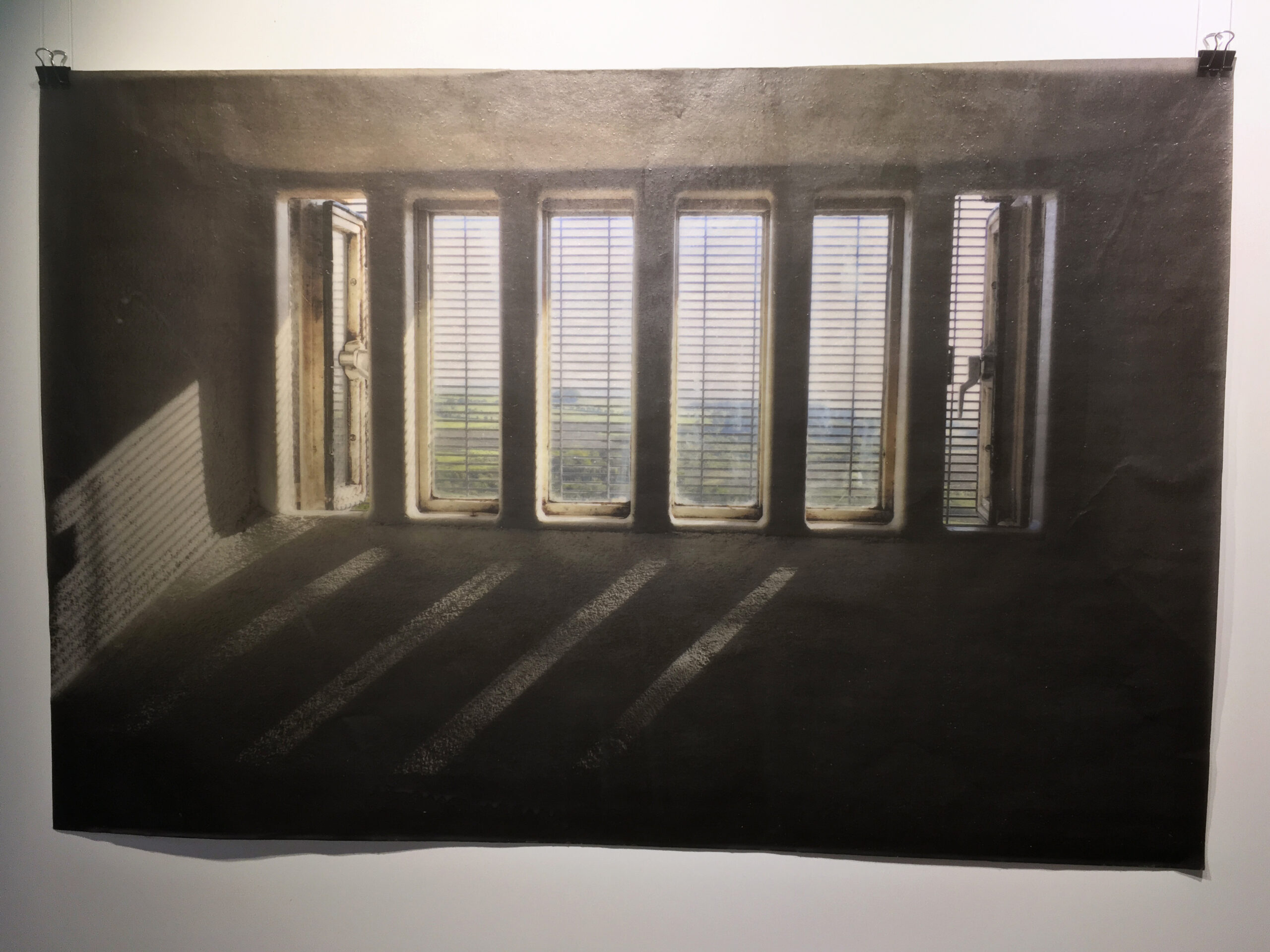 Unseen and Unheard Things I

Unseen and Unheard Things I

“During the project I discovered diaries from WWI Conscientious Objectors. I read these diaries to prisoners, and from those initial readings the prisoners have been able to learn, empathise, and for some, to be proud of those men who were in Dartmoor Prison from 1916-1919. Each of these audio recordings is a different WWI diary day, read by a prisoner, and working with the prisoners I have taken photographs of the prison to go alongside the audio.”

Artist Debbie Adele Cooper has been researching letters and diaries written by Conscientious Objectors (C.O.s) who served time in Dartmoor Prison and sharing these writings with current inmates of Dartmoor Prison. Between 1917-1919 Dartmoor Prison housed over 1100 C.O.s, men who refused to fight in the war upon grounds of conscience. Together with the prisoners and staff at Dartmoor Prison, Debbie has been exploring a cultural history of incarceration and what it means to be excluded and ostracised from society.

Working with the artist, prisoners have read through the diaries from WWI and recorded words from C.O.s’ diaries, sharing the Unseen and Unheard Things of incarceration during WWI. Some prisoners have started keeping their own diaries in response to this project.

“When I was first invited to be artist-in-residence at Dartmoor Prison I expected to find the place (and people) aggressive and harsh. Instead I found staff  who were welcoming and supportive, and the prisoners who volunteered to work on the project shared a genuine interest in the story of the Conscientious Objectors who were in their cells 100 years ago.”

Funded by Arts Council and Heritage Lottery Fund, this project has been commissioned and managed by b-side.

Unseen and Unheard Things I Artists 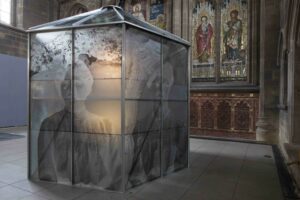 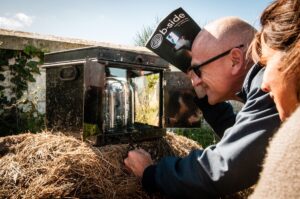