Starting the performance in Weymouth by taking tea in a café, Monsieur PooPourri will take it in to his mind to go for a dip. Changing out of his clothes in a bathing hut, he will emerge in his Victorian swimming costume carrying a bucket and rope. To preserve his modesty (as he picks his way through the crowds to the pier) he will be escorted by a large group of people that will hold up towels creating a cloth corridor in order to stop prying eyes viewing his immodest demeanour. Once at the pier, he will lower the bucket and rope into the sea and pull the bucket back up with its full complement of water inside. He will then test it with his big toe; decide it is too cold for a swim and return to the café, again being discreetly covered from view by towels. Upon his return, he will get changed and take tea and cake once more.

On one level this is a celebration of the history of seaside culture and the history of bathing but this performance also contains a deeply political element too. Leisure in our culture has become increasingly commodified and all of the major political parties see culture as an extension of their policies, and as a kind of social experiment leading to cohesion. In the collapsed economy of the credit crunch all that we do is meant to carry with it social responsibility and be about rational usefulness. Monsieur PooPourri’s decadence, pointless pleasure, uselessness and exquisite ennui act as a challenge to the commodified spaces of art and leisure.

“With Monsieur PooPourri’s overblown public event what I am proposing is the B-Side of (alternative to) the usefulness of culture, creating works just for the pure fun of it, which in our current climate is a rather radical thing to do indeed!” 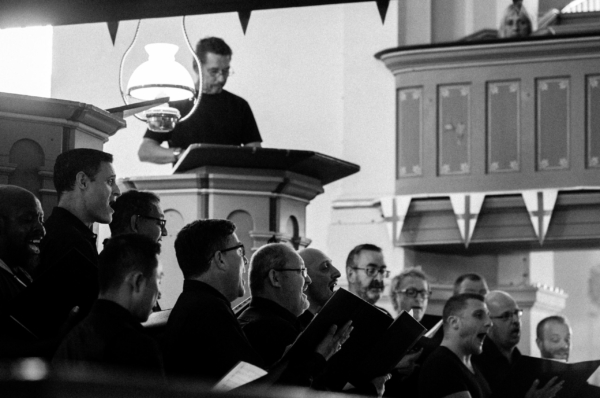 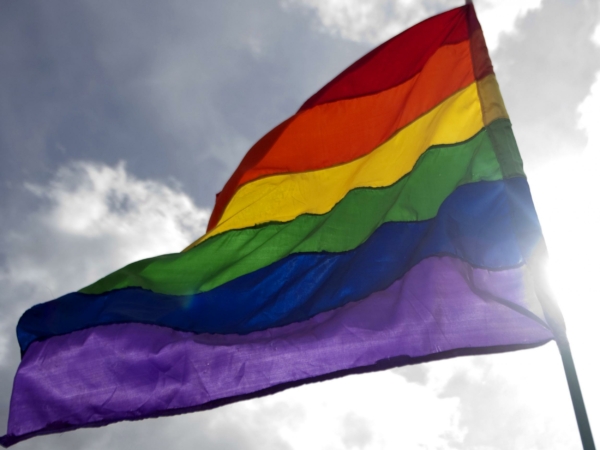 We are celebrating LGBT History month by releasing some very special live recordings from b-side...