Farhad Berahman is an Iranian photographer based in the UK. He has specialised in social documentary and editorial photography in Asia and the Middle East. In 2007 he began working with Associated Press in the UAE and Middle East. His work has been published by the BBC, The New York Times, The Guardian, The Washington Post, Figaro and a range of other leading news agencies. He won a scholarship to study for an MA in photojournalism and documentary photography at the University of the Arts London in 2013. His photographic series ‘Uncertain’ was selected to be exhibited as part of ‘Exposure’ during the Format International Festival in 2015 and his work was also shown at Tate Britain in a digital sharing event and exhibition in 2015. In recent years Berahman’s practice has moved from social documentary to more conceptual and sculptural work using photography.

“We live in a time where our present photography mostly operate electronically. The jpeg files are stored somewhere in the computer system; and they rarely get developed to a piece of memory which we could physically hold in our hand to gaze at. During my first visit to Portland, I was intrigued by the people’s unique connection to this sparsely populated island and its historical sites which serves as a stand-still in time. In order to justify the landscape and history which Portland encompasses by, I strongly feel this traditional method of photography will allow more room for subject to connect slowly with their surroundings and experience the joy of sharing one’s thoughts and memories with one another. This pulls them away from the instant gratification which mobile phones or electronic cameras provide by.” 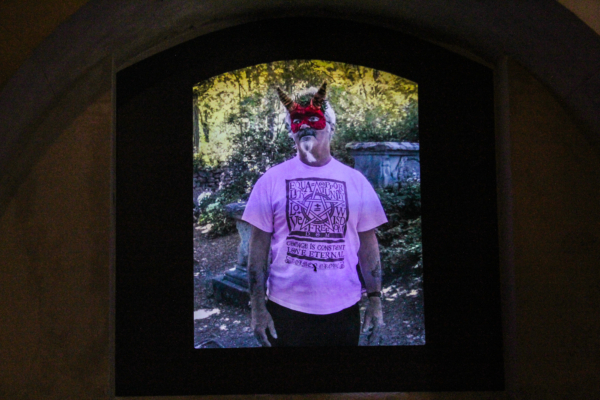 Farhad has created a series of hand tinted photographic portraits of Portland residents taken in... 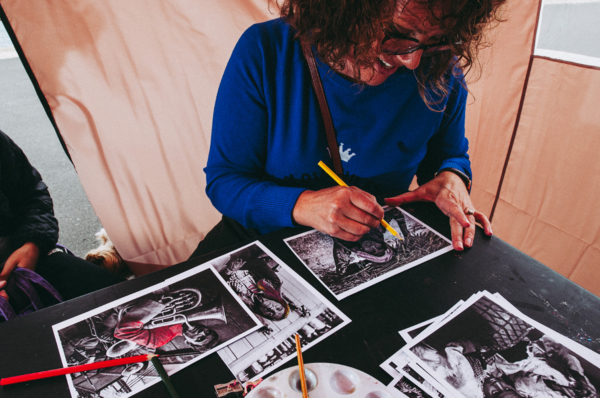 Have a go at hand tinting photographs. All materals provided - just drop in. 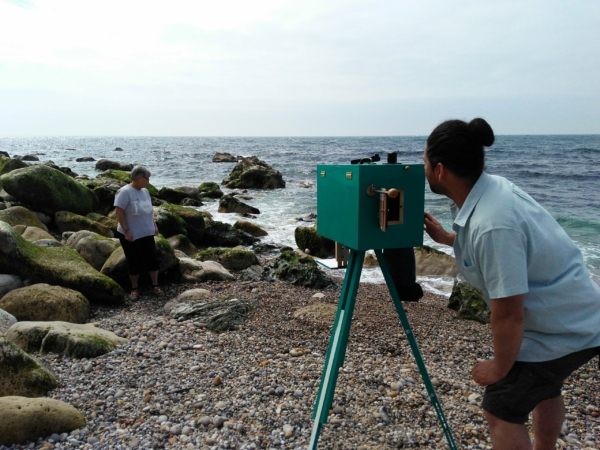 A fantastic opportunity to have your portrait taken by Farhad Berahman using his self built... 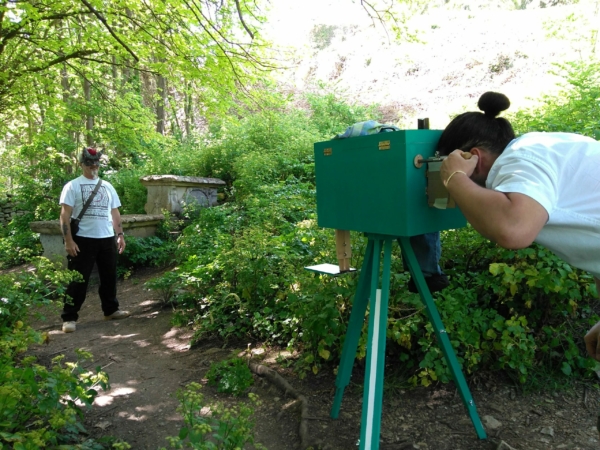 Farhad will be taking portraits of visitors at The Esplanade and you will be able to have...