Claudia Dharamshi’s work stems from her fascination with, and personal experience of the sea. As a rower with Bridport Gig Rowing Club, Claudia has created a body of work using drawing, video and sound to recreate the sensations of being on a gig boat. She enjoys an experimental and playful approach to her work, as shown in her motorised gig drawing machine. Environmental issues relating to the depletion of marine life, and the build up of plastics in the sea and on beaches have inspired Claudia’s recent work. She is interested in documenting her beachcombing finds in temporary works of art. The aim is to create ephemeral work which is intriguing and quietly thought provoking.

For b-side festival 2016, Claudia will be collecting flotsam and jetsam washed up on Chesil Cove in Portland and casting her collections, both natural and man-made, in agar jelly and palm oil. Agar links to the debris as it is produced from algae. The use of palm oil is pertinent as deposits have been found on Portland beaches, dumped by container ships. The choice of material also gives the work a sense of impermanence as the casts will degrade throughout the festival. Claudia wanted to create objects which were jewel like and alluring but also slightly repulsive. 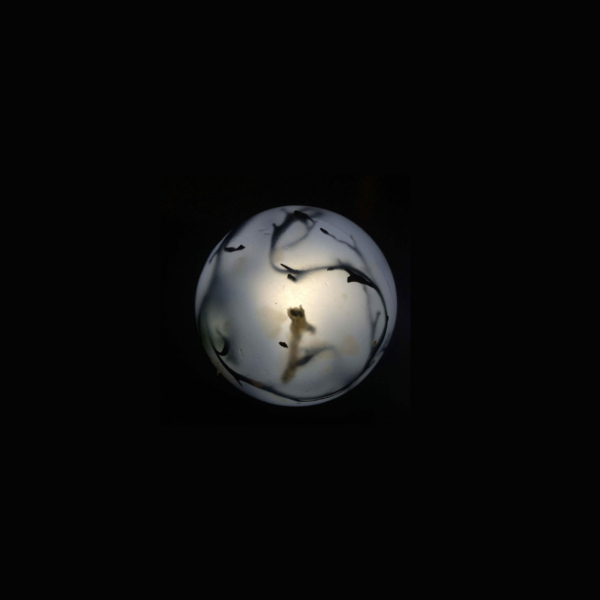 'Washed Up' is a collection of beach drift found on Portland beaches, cast in agar jelly...