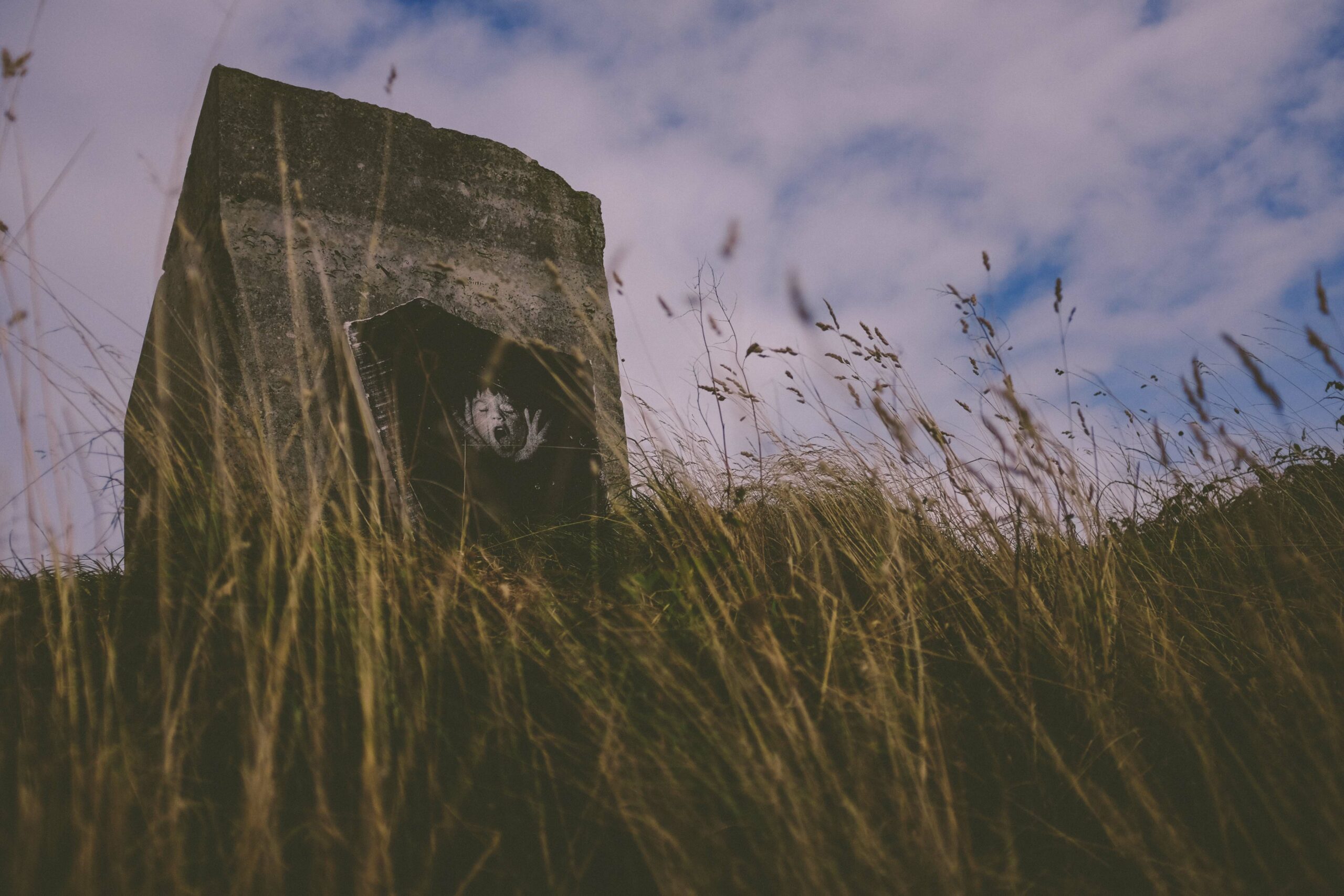 Prompted by the invisible enemy of air pollution Leni has worked with the Chemistry department of University College London (UCL), to create an experimental work highlighting the damaging effects of pollution and the healing powers of clean air.

This work is created from 200 Portland stones, which have made the journey from Portland to London and then back to Portland. On each stone, Leni has printed with air pollution the image of a shouting child’s face nestled in his mother’s protecting hands, reminiscent of Renaissance paintings with which she has an ongoing critical discourse as part of her PhD at UCL.

The process demands that the stones be affected by pollution in London and then come back to be healed in the fresh air of Portland. This is the reverse journey that so many stones have taken on a daily basis since the great fire of London in 1666, after which the traumatised city decided not to build wooden buildings anymore and red brick and Portland stone took over as the new urban landscape of the city.

The chemical material that she is using takes the stones through a pollutive process and was customized especially on her request by the chemistry department at UCL. This mixture of two separate transparent components, creates a chemical reaction that turns ‘the invisible’, visible. When these two transparent active materials are mixed together and exposed to air pollution, the transparent material turns a magenta pink. A second chemical material called Tio2 which degrades pollution by using UV light (sunlight) is also used on the stones as part of the process. This white material helps the stones in their rehabilitation process. Each of the 200 stones is getting an individual treatment, and therefore has an individual chemical and visual personality.

This fast forward pollutive process, tells the silent story of so many Portland stones in London. The stones are now back home to be rehabilitated in Portland’s fresh air and sun. The spectator will experience the change in the stones as they regain their primordial strength while still carrying the scars of pollution.

Leni’s ongoing research deals with the Pieta theme, the moment that Mary holds her dead son on her lap after he was taken down from the cross. “Why isn’t she crying? Why is she so passive and submissive? Can I create a new narrative in which I refuse to sit down quietly with my dead son on my lap?”  Leni asked those questions while she lived in Israel, where young men are expected to go to the army at the age of 18 and potentially sacrifice themselves for the sake of the country. After having lived in London for the last five years, she is still asking herself those questions. Air pollution brought a new fear for the young generation. Pollution became an invisible enemy which she now fights and writes a new narrative for. 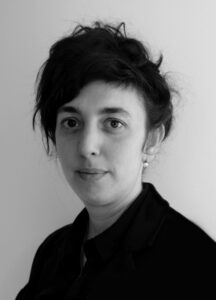