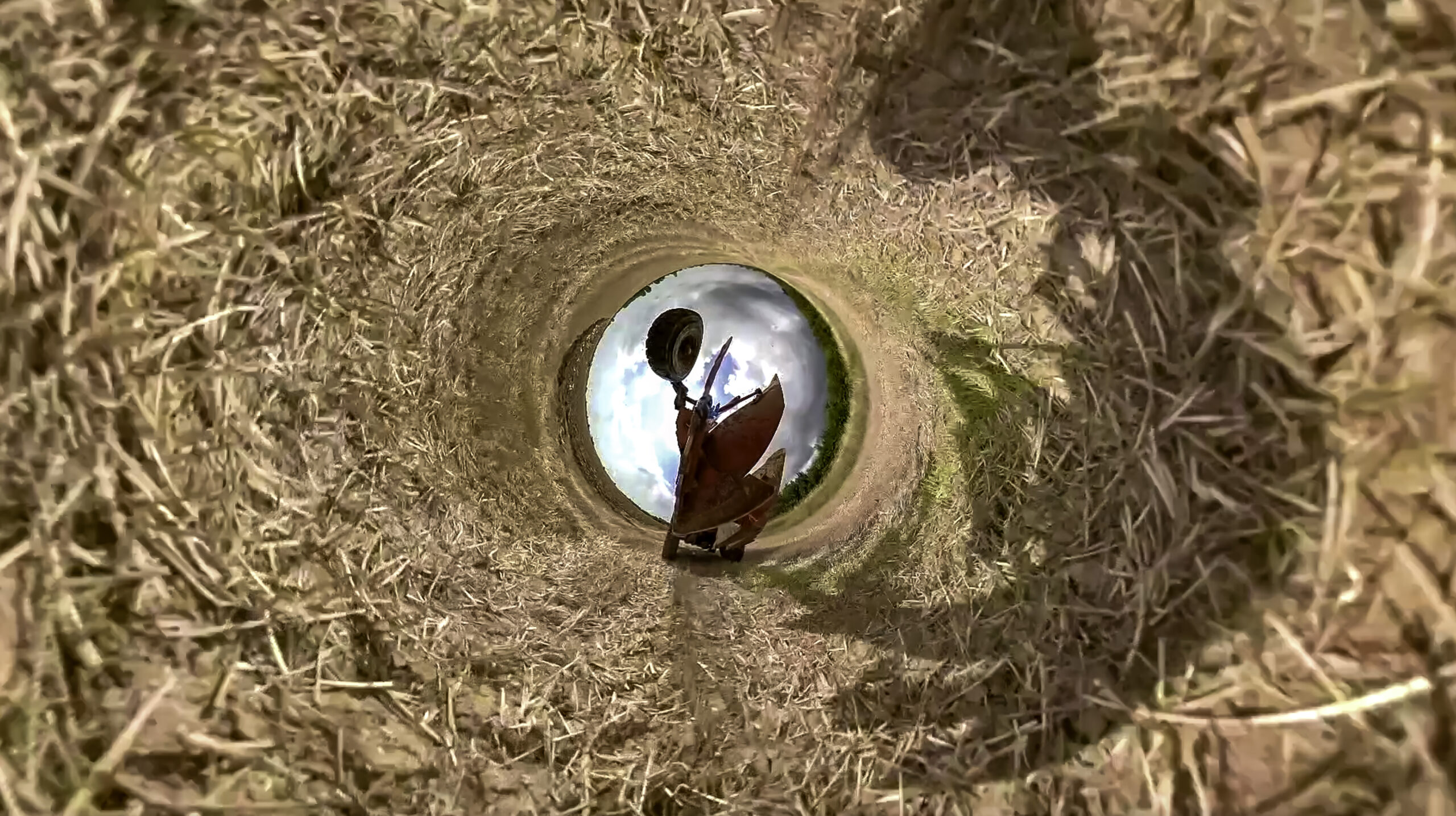 Film loop showing short films from the Harvest Film Festival 2019 exploring our relationship with farming, food and land through its curated programme of fiction, documentary and art films. Nominees for the 2019 Festival were judged by Guy Shrubsole, campaigner for Friends of the Earth and author of Who Owns England?, Dictynna Hood, writer/director of drama features Wreckers and Us Among The Stones soon to premier at the London Film Festival and Adrian Cooper, director of Common Ground and producer of Arcadia.

The competition forms part of the Harvest Film Festival run by Lower Hewood Farm in collaboration with Common Ground and supported by Dorset ANOB.

Arezou is a young woman on the edge – of the UK, of her family and of living her own life. A film that looks at the British fable of the “green and pleasant land” and asks what it means to belong.

16 year old Jake Morris’ short film made on Skomer Island documenting the puffin colony. Every day a parent has a daily routine of going far out to sea in search of fish and returns home to give its offspring food.

From the series, ‘Drawing the Sole Female Figure in the Landscape’. These circular walks have been created using a 360 response to the tradition of the male sole figure in the landscape.

This short film reflects on current socio-political issues, immigration and automation, through the lens of nature and honey-bee farming.

Simon, a travelling woodcarver, moves from Dorset to Devon, in a scrapbook style documentary we get to feel the juxtaposition of an idealised version of his life versus the reality he faces.

Colour Mining is a spectrum series matching the seven colours blue, green, red, yellow, orange, indigo and violet with seven places – one in each of the seven continents. Violet is the 4th of 7.

Making familiar things unfamiliar and strange, to turn it over and to displace it; to de-routinise everyday experience.

Narrative set at a fishing pond, which explores how naturally and unnaturally occurring materials may permeate bodies, particularly focussing on the hormonal messengers endocrine disruptors.

Every True Person of Kalofer – Joya Berrow and Lucy Jane (07.00)

The film transports you through the Rose Valley of Bulgaria in a stream of consciousness. It follows the process and ritual of the Rose Harvest. Co-produced by Joya Berrow and Lucy Jane. 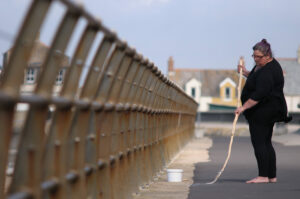