In a unique online awards day held over five sessions on Thursday 4 February this year’s Winners and runners up in the Dorset Tourism Awards have been announced.  The event saw 61 awards presented in 22 categories with a final ‘Winner of Winners’ award being the final announcement. It was the culmination of an 11 month programme that started in March 2020 with entrants judged on a combination of their entry submissions, digital presence, reviews and external evidence.

Dorset Moon received bronze in the Dorset Tourism Awards for Tourism Event/Festival of the Year. Silver was awarded to 2020 Dorset Arts Festival by Sculpture by the Lakes and Gold was won by Run Jurassic 2019 organised by White Star Running.

In the summer of 2019, a seven-metre sculpture of the moon landed in three breath-taking locations across Dorset; St. Peter’s Church in Bournemouth, Sherborne Abbey and Nothe Fort in Weymouth. A full programme of lunar-inspired events orbited the sculpture, including a silent disco under the moonlight, and seven brand-new artworks were created for the event.

More than 41,000 visits were made to Dorset Moon, and visitors marvelled the astounding seven metre diameter spherical sculpture of the moon, created by artist Luke Jerram. It features a detailed NASA image of the lunar surface, and each centimetre of the internally lit sculpture represents 5km of the moon’s surface.

Businesses were given free resources to help create their own moon-related packages and offers. Over 50 businesses across Dorset got involved in the celebrations. A survey of Sherborne businesses evidenced that 60% said they were busier and profit had increased on the weekend of Dorset Moon compared to a normal July weekend and 100% of the businesses said arts festivals were vital for bringing in new visitors from outside of the county to a town.

“Dorset Moon far exceeded the expectations of the Dorset Festivals Consortium. All three festivals are profoundly energised by the response from the public and the quality of the artistic work. The international reach online has highlighted our county as a place where truly extraordinary events take place. It has been a delight to present the work and partner with such a great set of iconic venues and a wonderful team.”  – Kate Wood, Executive and Artistic Director of Activate.

This stellar event was commissioned by the Arts Development Company, and produced by the Dorset Festivals Consortium, made up of Dorset’s three popular arts festivals: b-side, Inside Out Dorset (produced by Activate) and Bournemouth Arts By the Sea. It was funded by the European Regional Development Fund and Arts Council England.

“What a fantastic day – I’ve really enjoyed celebrating the success of Dorset’s tourism businesses. A much needed boost in these tough times. It has been inspiring to see the energy, innovation and positivity about the future from all the participants in the awards process. The Dorset LEP is proud to support the Dorset Tourism Awards again and we’d like to congratulate all the entrants, the winners and Robin and his team for making it happen.” 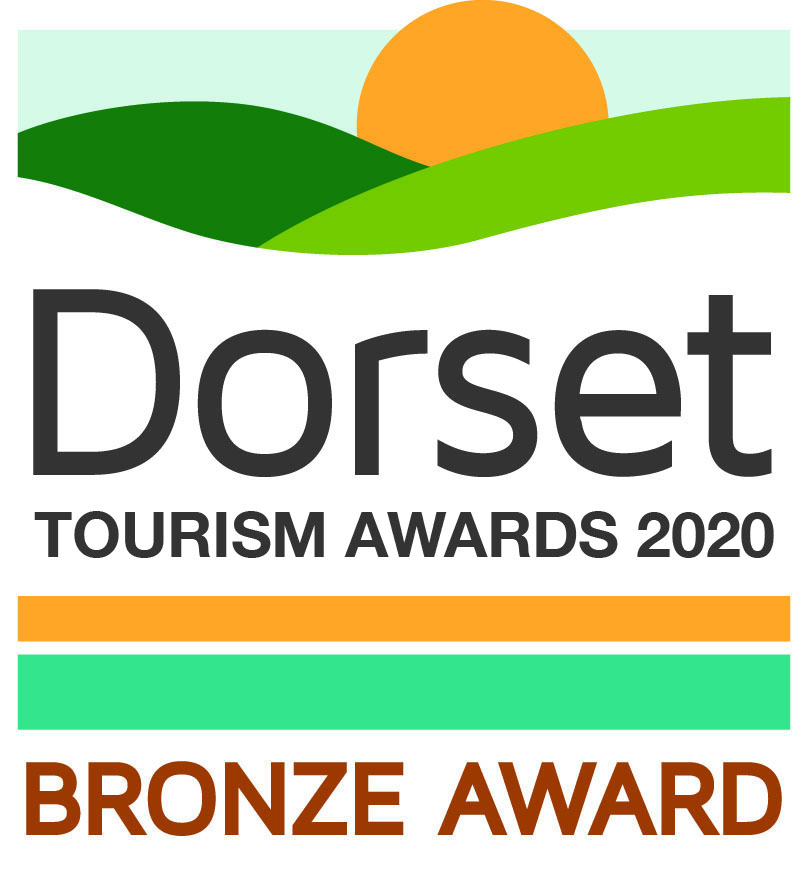