Megan Beech is a performance poet. She was the winner of the Poetry Society’s SLAMbassadors national youth slam in 2011. She has performed at venues including the Royal Albert Hall, Parliament, the Southbank Centre, Glastonbury Festival and Cheltenham Literature Festival. Her debut collection 'When I Grow Up I Want to be Mary Beard' was published in 2013, and her latest book 'You Sad Feminist' was released in 2017. 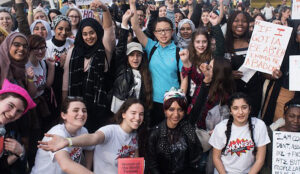 ***POSTPONED UNTIL FURTHER NOTICE*** What do young people care about? How do they make their... 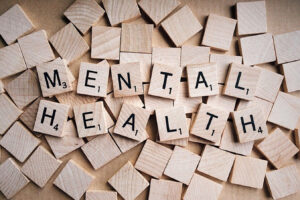